Also at work we are whole human beings, a lot more than just the role we play at work. We created SmoothTeam to learn each other better, to be more humane to each other, to learn how to work better as a team.

The simulations and their background factors are based on research. Also the impacts of the exercise on the team have been a subject of scientific research.

The feedback from our customers is excellent regarding being both useful and fun.

The simulation helps the team to function more effectively as a part of the organisation.
9

Being research based and useful does not have to equate to boring.
9

If you are not satisfied with our service, you will not have to pay a single euro to us.

I learned new things about the others

The simulation revealed my strengths

All email addresses end with @smoothteam.fi 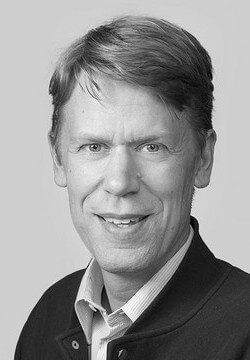 Aleksis has several years of experience in training as well as in working with the HR in order to improve the quality and effectiveness of teams. 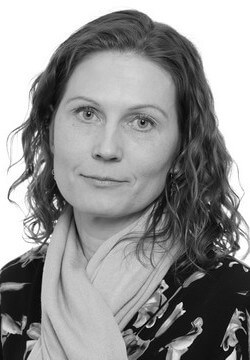 Eija is a Master of Education (lifelong learning) and a work guidance provider, who is always enthusiastic to learn more research and development on group interactions 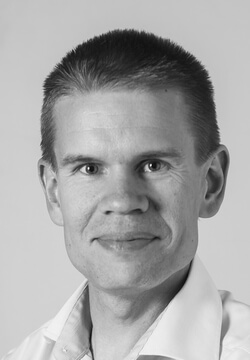 Jack of all trades

Päivi is familiar with the needs of companies in terms of personnel development. For several years, she has assisted in team development by provision of versatile tools. 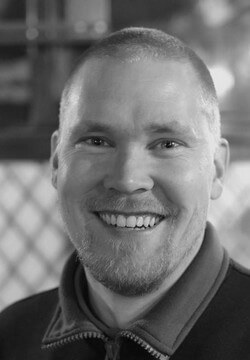 Jaakko has more than a decade of experience in research and training. His specialty is in the user experience of the simulation. 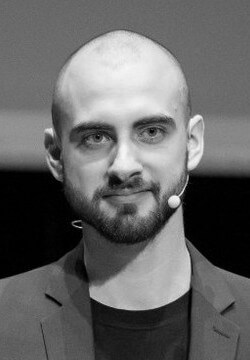 Jannis excels in assisting team development through various mechanisms. He also has years of experience in working with the HR in different organisations.

I would like to tell you about one situation ten years ago. The chairman of the board asked me for a chat with him, and asked whether a few things that he had heard about are true. It soon became apparent that my subordinates had been compiling various problems regarding my leadership. The situation was a bit embarrassing, to say the least, since it is quite a basic thing in management that the boss gets to talk to his subordinates himself. Especially since I was very excited to read literature on modern corporate culture. Well, those things were sorted out, and things started going well.

Even after that, the staff were probably wondering what medication he has been now taking, when I was eagerly trying out the newer types of organizational culture that I had learned from the books. They learned a little later that it was not about medication but about books. It was, to put it nicely, a bit rough sometimes. Later, after reading a few more books, perhaps the larger picture has begun to take shape and things find their relative places. No more quic rushing here and there. In the next place, the Marker Wizards, a lot of praise for good organisation culture and community began to appear.

Why am I so enthusiastic about working communities and cultures? I was fortunate in my childhood and adolescence that I was able to be in two truly top communities. Do you know one where everyone is doing things for each other without counting their own troubles or what they get themselves out of it. If you have to go out in the rain to do something while others are sitting by the fireplace, everyone will do it, without counting the turns.

These communities were in the scouts and the students’ union. We wanted to make the world a better place, and to a small extent we also did.

Now in retrospect I realize that I have been looking for this kind of community experience since then. Trust and vulnerability have become the key words.

SmoothTeam has a lot to do with this: I know organizations can work really well, and I also know that they are often not doing that. I want to enable communities where people trust and appreciate each other, do awesome things together and have a true common goal. Personal accomplishments are not interesting, but the common goal is the thing.

SmoothTeam can’t do this alone, but hopefully it can be one step along such a path for as many organizations as possible.

Send us a message!